Everyone who makes graphics cards wants to get high sales.  The issues lies in that the bill-of-materials cost for everyone is the same: buy the reference design and chips all from NVIDIA.  In order to stand out from the crowd you have to add value to the card, either by changing the design on the PCB, adding a different cooler, or just some way of adding something extra.  Zotac have been doing this for some time with their AMP! range of GPUs, and the GTX 780 now gets the same treatment. 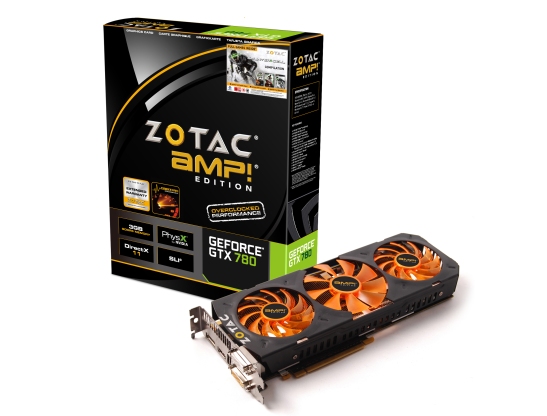 This card is currently available at Amazon for £653, however this looks like a pre-order price from a reseller.  I would expect this card to be more around £580 when it is fully released. 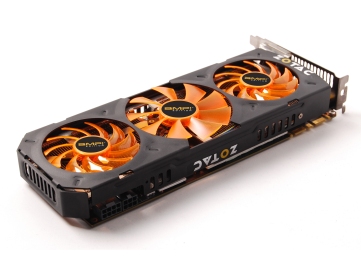 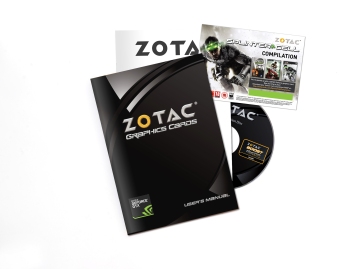 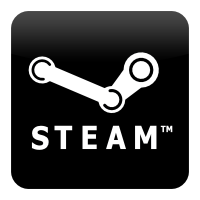 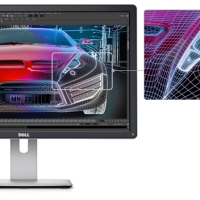