One of our favourite game series here at ReviewBros is Final Fantasy.  Both Justin and I were hooked from the very cliché time of FF7, and since that point we have both played the series up and down, delighting in destroying the smug Kefka all the way to showing Ozma who is boss.  Even recently, with FF7 coming to PC (again), we both put our money in to get a copy.

The next up on the horizon is the remastered version of FFX and FFX-2, coming to PS3.  It has been in the news on and off for a while now, and new screenshots posted on the FF Facebook were released of how the HD remake is going: 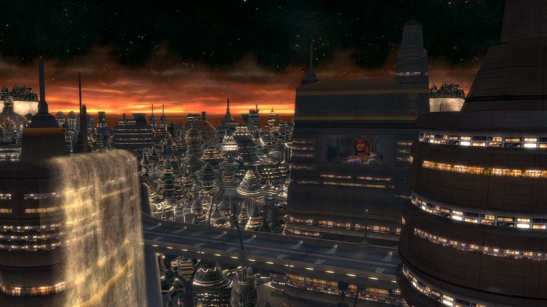 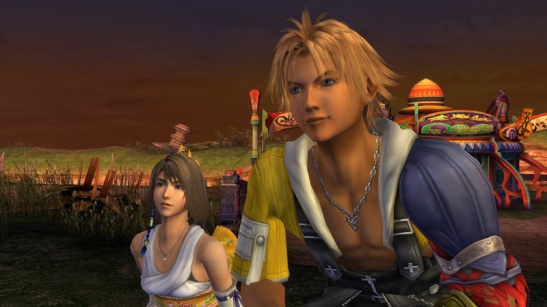 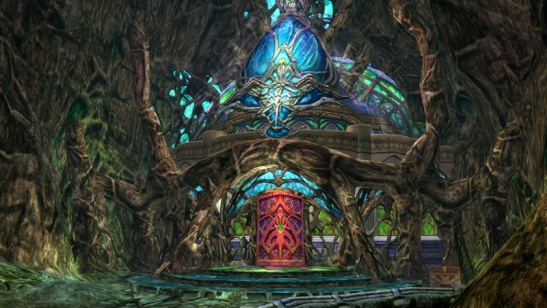 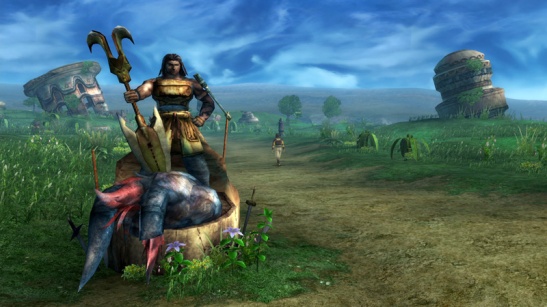 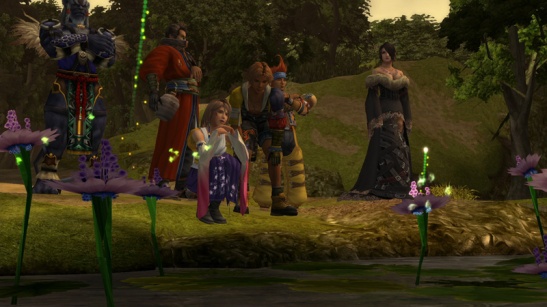 Of course, this is nothing without seeing the video comparing old and new:

Due out sometime in 2013, I hope it brings in a new audience to the FF series and encourages them to look back through the older games. 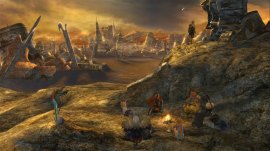 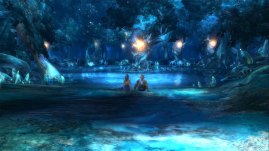 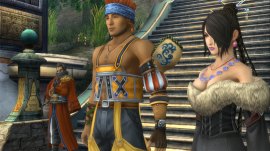 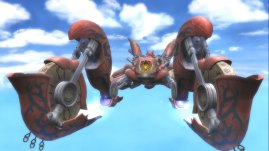 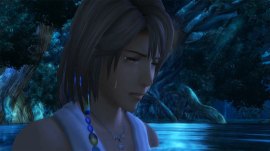 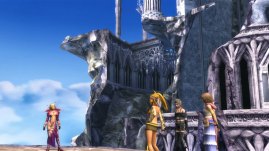 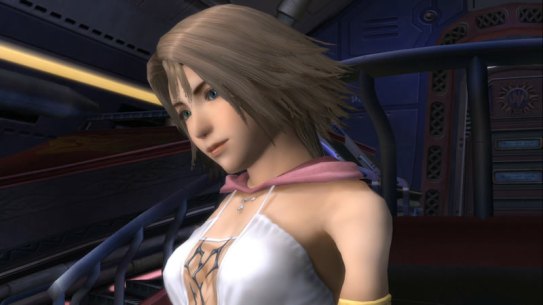