As part of an overclocking demonstration I did in Hull for the last two days, one of the public that watched the event asked about building a gaming PC with a budget of £500.  I set forth to find his new rig.

£500 might buy you a console, but in the world of PC building it is pretty mid range.  This person showed me a couple of PCs at PC-World that were in his budget, and I said no: they featured a small underpowered AMD APU and no graphics card – not to mention that the power supply and memory were woeful.  The only thing it had going for it was a 1TB HDD, and that was also overpriced.

At a budget of £500, it would be hard to break into the Intel arena with anything other than a dual core Pentium or Celeron, especially when you have to think about a reasonable graphics solution, power, memory and storage.  We are thus pointed towards AMD.  AMD has had an up and down past of late, with the last two years seeing their focus shift onto APUs and integrated graphics rather than CPU performance.  This is nice and all, but not perfect if we are going to go with a discrete GPU.  Thankfully AMD also sell APUs without the integrated graphics part, or what we normally call a CPU, so I would put my focus on a Llano CPU to help the push of CPU performance.  From there we have to cover the essentials: motherboard that works well, memory, a boot disk, and a case.  The final two elements, the GPU and power supply, need some thought to come in budget.

Here is my final build:

Here we have a quad core Llano AMD system with an ATX motherboard in an ATX case with a 650 Ti 2GB video card powered by a 500W bronze power supply.  A 120GB SSD boot drive and 8GB of memory, as well as a beefy Noctua CPU cooler, round off the list.  All for a smidge over £500.

What would people change and keep it in budget?  There were other options for cheaper memory, however I didn’t want to look below 1600 C9.  Unfortunately 1866 CAS 9 was too expensive.

Aside from this hardware, of course an operating system, monitor, mouse and keyboard would be needed.  We assume it’s being kept over from the previous build (!). 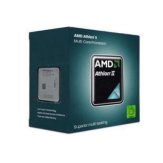 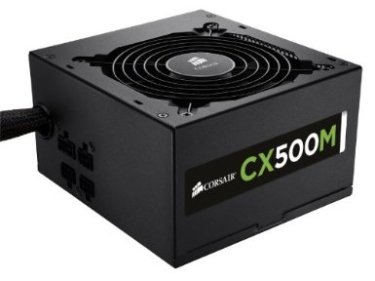 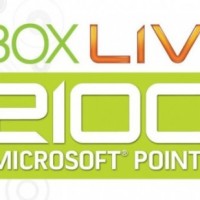