PlayStation 4, the story of its first weekend. 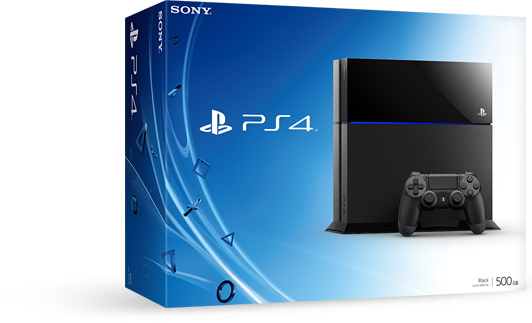 As everyone with an iota of interest within gaming knows, the PlayStation 4 was launched this weekend in North America.

Within its first 24 hours, over 1 million units had been sold to customers. That is sold, not shipped which is usually when information is given.
Sony has stressed this is the case with Sony Worldwide Studios boss Shuhei Yoshida confirming via Twitter

“PS4 has sold through over 1 million units within 24 hours of the launch in North America!!! :D”

With the European release imminent (29th November), I would expect to see this number matched across Europe and then some more.

Do not forget the Xbox One comes out this Friday (22nd November), it will be interesting to see who is ahead in the console wars come Christmas time.

If your still wondering which one to purchase head over to the launch line up posts: 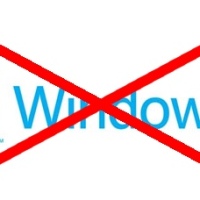